Homeward Bound, the Final Book in the Esssential Elements Series, Is Live in Ebook and Paperback!!

April 3, 2022/Lauren Cutrera, Author/Comments Off on Homeward Bound, the Final Book in the Esssential Elements Series, Is Live in Ebook and Paperback!!

Quirky Kat Stapleton, owner of Nash’s All-in-One, has been convinced since meeting Thorn Brody that they were meant to be together forever. But Thorn’s oppressive childhood and his years of killing murderers have combined with his mental instability to take their toll. After killing the man who brutally murdered a close friend, Thorn struggles to hold onto his sanity and to fight his suicidal urges. When his rage is triggered by a break-in at the All-In-One, he teleports from Florida in search of his birth father, fully expecting rejection due to circumstances beyond his control.

Using her own paranormal gifts, Kat sets out on a cross-country journey to help Thorn and to prove to him that they are destined to be a couple. But once she finds him, a shocking development puts her life and that of the most precious of innocents in mortal danger. Will Thorn be able to locate and rescue her before his adoptive father’s legacy results in the death of the only woman he has ever loved? 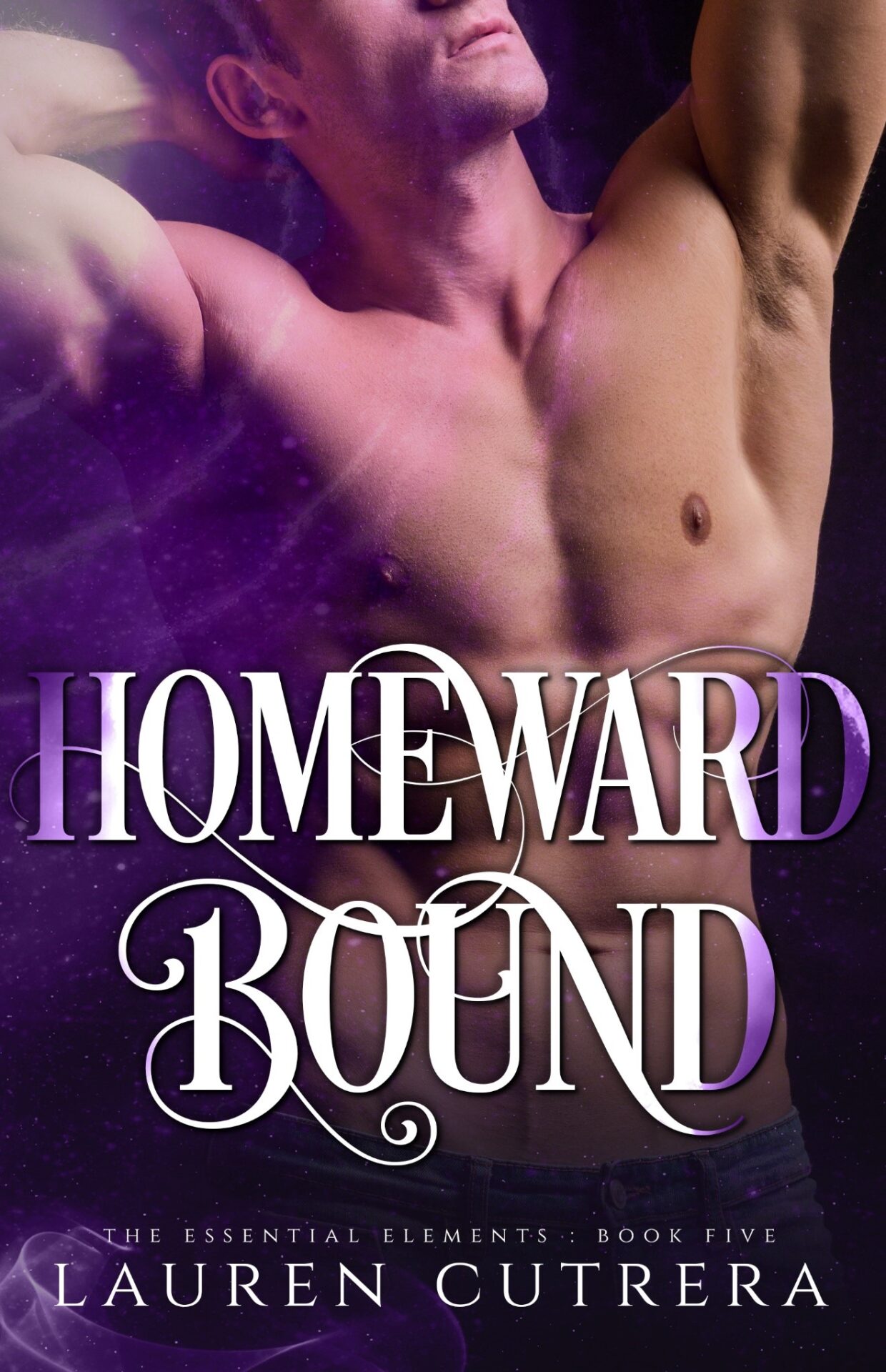