Memory Lane Is Live in eBook and Paperback!

February 8, 2022/Lauren Cutrera, Author/Comments Off on Memory Lane Is Live in eBook and Paperback!

A Lost Love’s Return Leads to Hope – and Danger

David Brody forced himself to walk away from the only woman he’d ever loved so that he could protect her from his adoptive father’s murderous intentions. But he regrets the choice he had to make. Using his abilities to see ghosts and his unique talent to shift into the form of a German Shepherd, he fulfills his role as one of those who safeguard the sealed portal that keeps evil at bay. But now that his true origins have been uncovered, will David be tempted to stray from the family compound in central Florida?

Maddie Kothari, a New York potter, has tried to live a fulfilling life since David rejected her ultimatum to choose between her and his job as a killer of murderers. Realizing that she needs closure, Maddie sets out to confront him. Her timing couldn’t be worse. A family tragedy and David’s struggle to understand the circumstances surrounding his birth make their reunion all the more difficult. Yet, they innately know that their love has endured despite their years apart. But the murder of a close friend and the youngest Brody brother’s reaction puts all of the Brody clan in jeopardy and threatens David and Maddie’s future together. 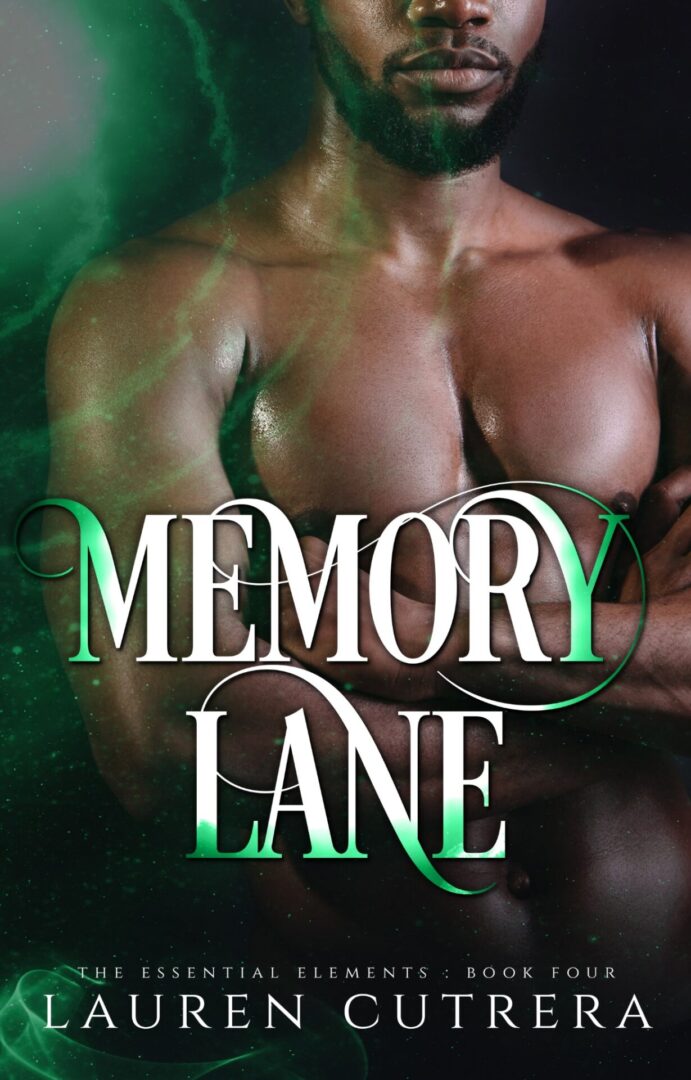